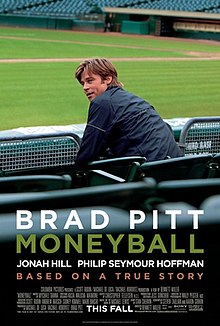 The basic blueprint for predicting a player’s upcoming season from his past is the Marcel method, introduced by prominent baseball and hockey analyst Tom Tango back in 2005. It’s a three-step process that 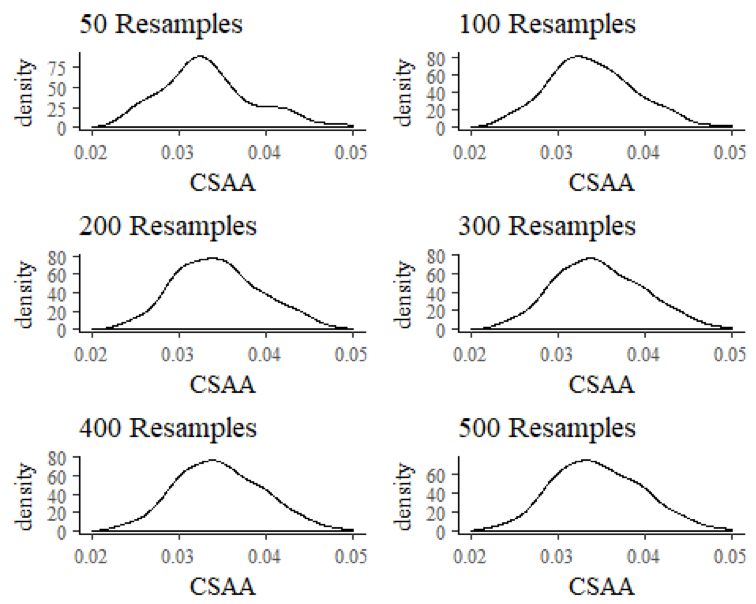